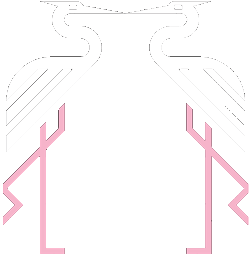 (Trigger warning: the writer of this piece is a transplanted Brit with a reckless streak, so the words “soccer” and “football” are used interchangeably.)

SOCCER AND HOMOSEXUALITY have a long history of not getting along. In 1972, culture writer Hunter Davies noted that Spurs players excluded two groups of people from their parties: druggies and homos. (What kind of parties were these?? #dullsville.)

Even into the ’90s Graeme Le Saux was labeled a “poof” just for reading The Guardian on the team bus. In footie world it was totally taken for granted: there is no place for gays on the stands, on the pitch and certainly not in the dressing room.

As a veteran gay fan who supported Reading FC the late 1950s—and an avid participant in today’s more enlightened milieu—I feel more than qualified to opine on this subject. With that in mind, I offer you my dos and don’ts for the gay footie fan (and also for the “straight” footie fan who follows Cristiano Ronaldo on Instagram and isn’t quite sure why). Et voila!

DON’T wear a rainbow jumpsuit and a feather boa to a Spartak Moscow game, unless you are a) a girl, or b) have your own security detail. Huge progress has been made in the Premier League, but don’t push your luck when venturing east.

DO read A Natural by Ross Raisin. This fictional romance between a player and a groundsman (very D.H. Lawrence!) offers a nuanced understanding of the issues facing closeted players. Raisin also delivers a brilliant depiction of the un-glamorous rain-lashed journey—the boredom, the crappy hotels and the disappointments—undertaken by the heroic stalwarts who populate today’s lower leagues.

DO accept the fact that women’s soccer is more evolved, as exemplified by the astonishing number of out gay women players. In fact, if you are a lesbian looking for love, it might well serve your interests to develop a passion for soccer. Will the lads ever enjoy this kind of open-ness? Hopefully it happens before I pop my rainbow clogs.

DO know that there are loads of celebrity gay footie fans. Well, two that I can think of, three if you count a D-lister such as myself. Elton John, former chairman/owner of Watford FC and proud Hornets fan/investor to this very day, is definitely our patron saint. Next we have Little Britain megastar Matt Lucas, a die-hard life-long Arsenal fan. (I refuse to specify my team, as I am promoting my book Soccer Style, and have no wish to jeopardize potential sales by declaring any affiliation.)

DON’T assume that gay soccer fans are incapable of hooliganism. Matt Lucas and I were guests on the same BBC radio show and every time I mentioned Spurs or Chelsea he got this malevolent look about him, and started booing.

DON’T assume that straight blokes are incapable of appreciating the beauty of male players. The most worshipped heroes are always lookers, Jimmy Greaves, Bobbie Moore, George Best to name but three. Would Robin Friday, with his truncated career, have become a cult hero if he hadn’t had those cheekbones, to mention nothing of his lizard glamrock boots?

DO remember that sometimes people just say stupid things. If you are at a game and you overhear a dodgy, homophobic remark, don’t lose your shit. Remind yourself how rare these instances have become and get back to enjoying the game.

And lastly, DO know your gay soccer history. Don’t worry, there’s not that much to learn: Thomas Hitzlsperger and Robbie Rogers both came out post-retirement, though Rogers subsequently played for the LA Galaxy, thereby becoming the first out dude to hit the pitch in history. Most important of all, do light a candle for gay Justin Fashanu, Britain’s first million-dollar black footballer—133 goals in 365 appearances—who took his own life in 1998 after sexual assault accusations. (His suicide note stated that the sex was consensual.) RIP, beautiful Justin.

The unveiling of Beckham’s Inter Miami FC in 2020 represents a chance to redress the imbalance and break a few taboos. The name Inter Miami is a nice nod to the seventy percent Latinx population. How about a nod to the gays who contribute so consistently to the Miami tourist economy? Becks, make history and give us the first high-profile gay player! If not in Miami, then where?

Simon Doonan is the author of Soccer Style—the Magic and Madness, Creative Ambassador for Barneys New York, and a judge on NBC’s hit show Making It. 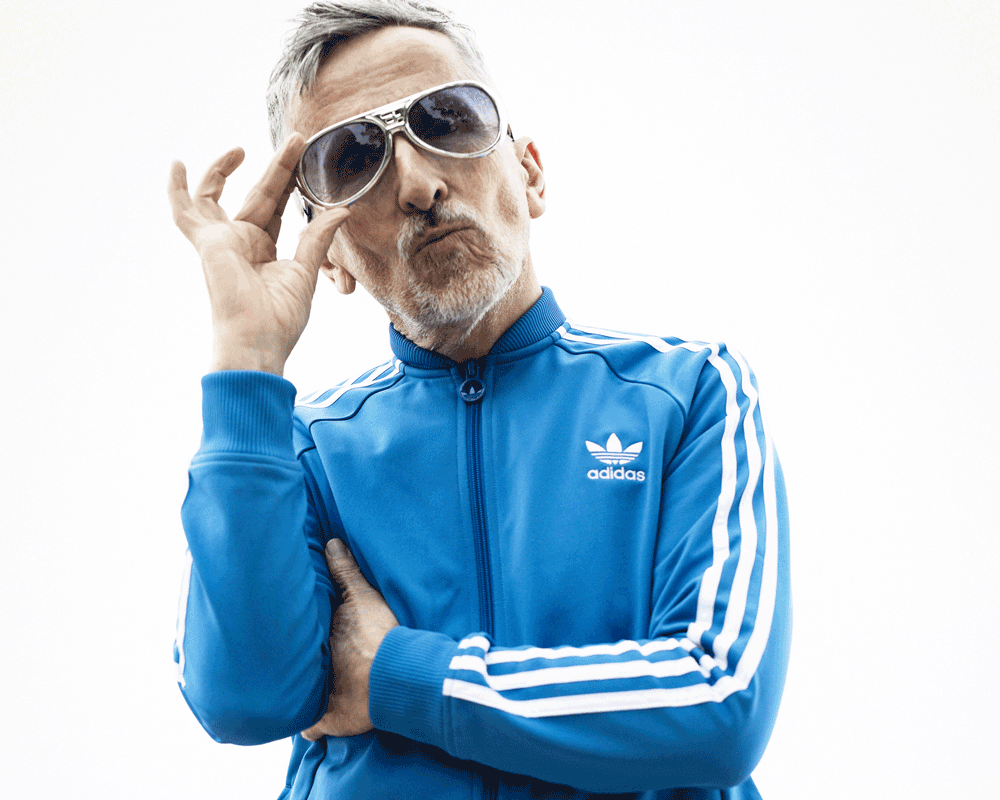 This article appears in the Autumn 2018 (Issue 05) print edition of Kit Magazine. 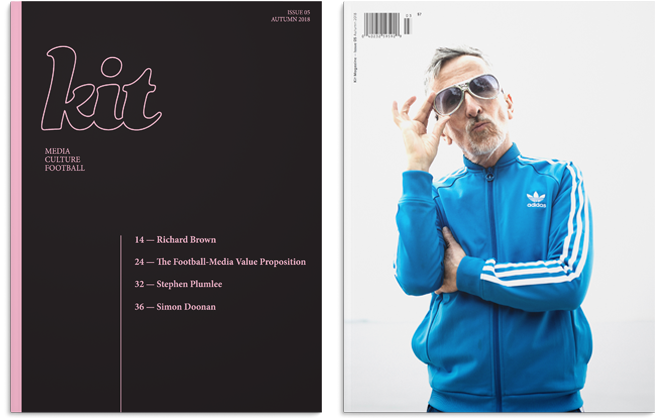